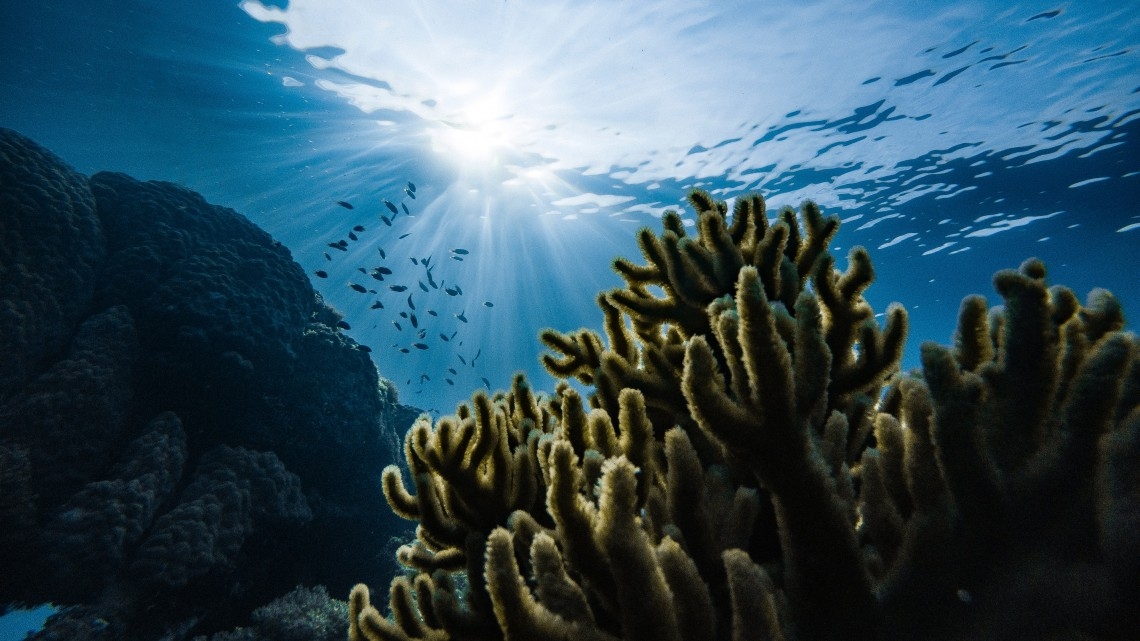 Intro to Oceanography is one of the largest and most popular classes at Cornell University, with almost 1,100 students each semester. Students normally cram into Bailey Hall to hear animated lectures about how waves, tides and marine ecosystems work.

Taught by Bruce Monger, senior lecturer in the Department of Earth and Atmospheric Sciences, a shared unit between the College of Engineering and the College of Agriculture and Life Sciences (CALS), the era of COVID-19 and remote teaching presented Monger with an enormous challenge: How would he make his spirited lectures — peppered with climate activism and inspirational calls-to-action — as dynamic in a remote setting?

Across the university, faculty and staff worked hard to ensure that students would still have engaging and meaningful learning experiences when they returned to campus for a hybrid semester of both in-person and remote instruction. Many in-person classes moved into large lecture halls to allow for social distancing, while other professors opted for remote instruction.

However, Bailey Hall was already the biggest auditorium on campus, so moving Intro to Oceanography to a larger space wasn’t an option for Monger, so he set out to transform his animated lectures into a virtual format.

Last summer, he reached out to Kathryn J. Boor, the Ronald P. Lynch Dean of CALS at the time, requesting funds to build his own in-home production studio to record lectures for Intro to Oceanography. Boor passed the request to Cornell’s senior leadership, where a new idea was born — to record the lectures with the professional support of eCornell, and in tandem, develop a publicly accessible oceanography and climate sustainability course, made available through eCornell’s online certificate programs.

“We were thrilled to be able to support professor Bruce Monger this semester and are excited to bring his teaching to an even larger external audience,” said Melissa Ference, director of instructional design at eCornell. “Oceanography and climate change are such important topics, and we want to help promote Cornell’s thought leadership and research in this area.”

Climate change can be complicated and difficult to understand, given its many nuances. In his course, Monger teaches students the basic framework of climate change issues, which helps place current news into context and gives students a broader perspective of the trajectory for global climate change — both with and without mitigation.“

Toward the end of the semester, after I have made clear the magnitude of the climate change problem and the lingering effects that will last thousands of years, I tell students that every so often a generation is called upon to do something extraordinary,” Monger said. “This generation is now being called upon to decarbonize the entire global energy system by mid-century to save all of humanity."

“This generation is now being called upon to decarbonize the entire global energy system by mid-century to save all of humanity."

Thanks to the professional partnership with eCornell, the recorded lectures take on a cinematic feeling. Monger’s words still inspire students to think deeply about ways they can take meaningful action and help create a sustainable future. Over the last 10 years, he has influenced many students to shift towards civically-minded careers in areas such as earth and atmospheric sciences, environmental law, civil engineering, architecture and chemical engineering.